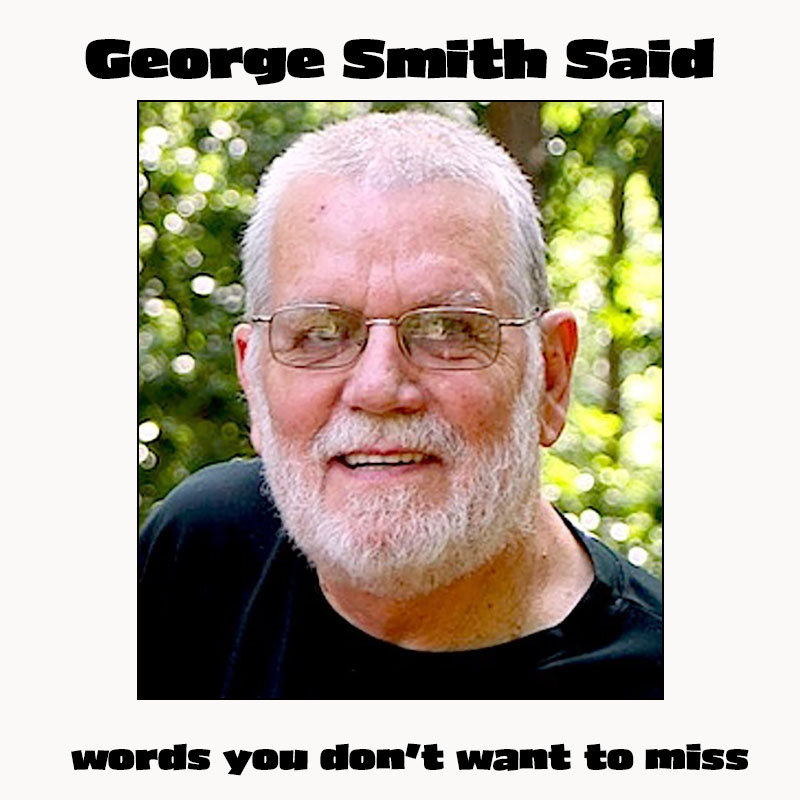 Gohmert is famous, you know. Google “dumbest congressman” — just those two words — and seven of top eight returns are about Gohmert.

With headlines like “The Dumbest Guy in Congress Asks U.S. Forest Service If It Can Change Moon’s Orbit”, and “Lincoln Project Co-Founder Calls Republican Louie Gohmert ‘America’s Craziest and Dumbest Congressman’”, it’s hard to think of a suitable runner-up for the coveted Dim Bulb Trophy. Well, it’s not really hard… just that the list is so darn long.

Gohmert raided $1 million in 10 days to reach the goal he says it would to put him in the race.

Ken Paxton and Louie Gohmert in the GOP primary for attorney general. YeeeeeeeHAAAAAAAW!

Watch out for flying field fritters. Texans are going to be dodging slung mud, well, not mud, but the same color and texture, for the next year.

Weather forecast: Heavy bluster-storms throughout the race with predictable cloudbursts of lies.

Votes can assume the absence of truth from both candidates followed by broken arms from patting themselves on the back.

It’s rumored the GOPers are even going to share a campaign song:

It’s going be he a long, long year with two candidates with common big-hat-no-cattle personas, try to out-dumb each other in the campaign trail.

Saddle up, Texans. It’s going to be a bumpy ride.

Click here to submit feedback.  Let us know what you think.