At 0730 on the morning of May 16, 1969, I was driving to work at Mare Island Naval Shipyard.  All my thoughts were on plans for the up-coming weekend.  Little did I know that was all about to change.

As reported in the press:

On May 15, 1969, Guitarro’s construction was still underway when Guitarro sank while moored in the Napa River. Guitarro had taken a sudden down angle causing most of her forward hatches to go underwater. Massive flooding occurred through the large open hatches and attempts to close large watertight doors and hatches were largely unsuccessful due to various lines and cables that ran through the doors and hatches, thus preventing them from closing. Three days later the ship was refloated, with damages estimated at between $15.2 million and $21.85 million USD.

By the time I reached the shipyard the place was operating in what could be described as panic mode.  Sinking a ship at dockside is not good!

I was told that shipyard workers planned on pumping the water out of the ship and bringing it to the surface as quickly as possible.  Before they could begin pumping, divers had to weld hull patches on all the openings and make each compartment airtight.  They expected this would take an additional 24 hours so pumping could start by noon on Saturday.

There was one very big concern – ship stability.  They feared that if the submarine was partially pumped and rose to the surface the free surface effect of the remaining water would give the ship (technically submarines are called boats) a negative stability and it would capsize and bury the conning tower in the mud.

Management had selected a seasoned naval architect who normally worked on research projects to develop a pumping sequence that would ensure the ship maintained positive stability at all time. I was very surprised to learn that this engineer had specifically asked that I be assigned to assist him.  To this day I have no idea why he selected me.

This was not a simple problem and the pump sequence calculations had to be completed in 24 hours in order to support the schedule for raising the ship.

Prep work began. The 20 or so drawing boards in the area where I worked were all cleared off.  The lead engineer began making a list of drawings that would be needed to make the calculations.  Other people were sent to plan files to collect the drawings.  This began a series of trips to plans files.  When a person looked at one drawing it often referenced other drawings, so people were sent to retrieve the reference drawings.   By 4pm, the end of the day shift, most of the drawing boards were holding a collection of drawings.

Then it was quiet.  It was just Bill, the senior naval architect, and me.  We were looking at a stack of drawings.  To be honest it was Bill and his handy man.  By this point I had been reading the Principals of Naval Architecture for about a year and had taken two quarters of Naval Architecture classes at Berkeley.  I had no idea how to solve this problem.  Fortunately, Bill did.  So, we started the process one step at a time.

I was never one of those students that stayed up all night studying for a test in college.  In fact, I never did it.  But fueled by coke, and candy bars I worked through the night and never thought about being sleepy.   By late morning on Saturday we delivered the pumping sequence to the salvage officer’s team.

By 2pm I was in my car ready to drive home.  It had been an interesting day and a half.

I decided to sleep-in Sunday morning.

That was not to be the case.

At 6:30A.M. Sunday morning I received a call.  I was told that the salvage team had raised the sub and were preparing it to go into drydock.  Someone had decided that they may be able to save more equipment from salt water damage if they filled some compartments with fresh water, added soap and pumps, which in effect, made these compartments a washing machine.  This would significantly change the submarine’s configuration. So, they needed another set of stability calculations.

I’ll save my Sunday adventure for another day.

The Point Reyes peninsula is a well defined area, geologically separated from the rest of Marin County and almost all of the continental United States by a rift zone of the San Andreas Fault, about half of which is sunk below sea level and forms Tomales Bay. The fact that the peninsula is on a different tectonic plate than the east shore of Tomales Bay produces a difference in soils and therefore to some extent a noticeable difference in vegetation.

The small town of Point Reyes Station, although not actually located on the peninsula, nevertheless provides most services to it, though some services are also available at Inverness on the west shore of Tomales Bay. The even smaller town of Olema, about 3 miles (4.8 km) south of Point Reyes Station, serves as the gateway to the Seashore and its visitor center, located on Bear Valley Road.

The peninsula includes wild coastal beaches and headlands, estuaries, and uplands. Although parts of the Seashore are commercially farmed, and parts are under the jurisdiction of other conservation authorities, the National Park Service provides signage and seeks to manage visitor impact on the entire peninsula and virtually all of Tomales Bay. The Seashore also administers the parts of the Golden Gate National Recreation area, such as the Olema Valley, that are adjacent to the Seashore.

Take a look at the photos.

Editor`s note:
Jerry Kenney is a travel writer in Northern California. He is a frequent traveler. He has been on all the seven continents and visited 125 countries in every parts of the world.

The Romeo Pier was constructed in 1944 to supply sardines and other fish harvested by local fishermen to the Romeo Fish Market in San Francisco. During its heyday, trucks hauled six to seven tons of fish a day from the pier to the wholesale market on Pacific Street in San Francisco. During June of 2018, at a cost of $2.3 million, the iconic but dilapidated Romeo Pier in Half Moon Bay was dismantled and removed.

It is not possible to separate the history of the pier from that of Tony Romeo, the man who, starting in 1945, continuously repaired the wood-framed, wooden decked, 690-foot-long pier that was supported by round wooden pilings for more than 40 years. The pier required constant maintenance and the replacement of rotting parts over more than four decades of exposure to the cold, foggy, stormy, marine environment of the central California coast. Generators, winches, pumps, water pipes, plumbing, electrical wiring, sewage lines, enormous freezers, and other equipment had to be kept operational despite heavy rains, high winds, strong currents, power failures, and other ongoing problems. Over decades of dealing with local fishermen and restaurants, Tony earned their respect with his fairness and honesty.

In the Half Moon Bay area between the two world wars the catch peaked in 1936 when 750,000 tons of fish were harvested. During the late 1940s and early 1950s, commercial fishing at Princeton boomed again; in 1950, 318,000 tons of sardines were harvested. A combination of factors reduced the yield to just 2,562 tons three years later. The sardine boom had ended; salmon, crabs, and rockfish became the focus of a much smaller fishing fleet. 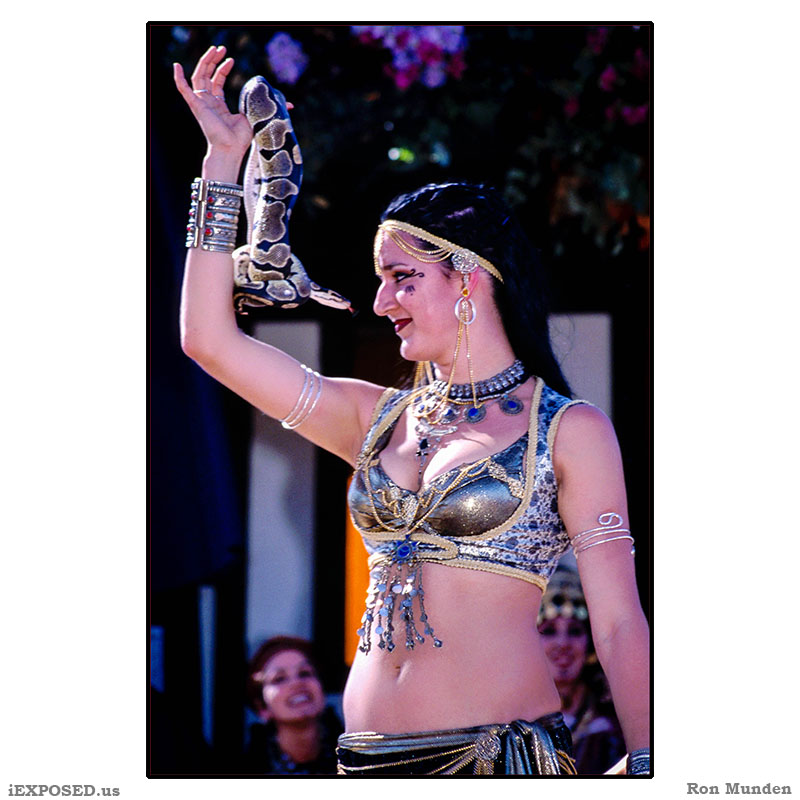 15 photos in the gallery posed on iEXPOSED.us.  click here to  view the gallery 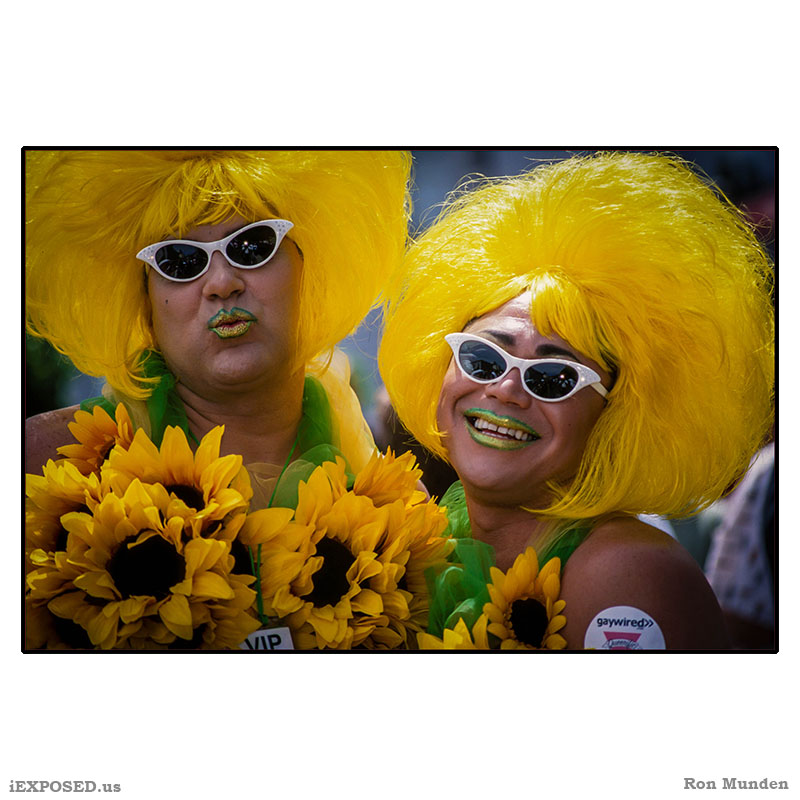