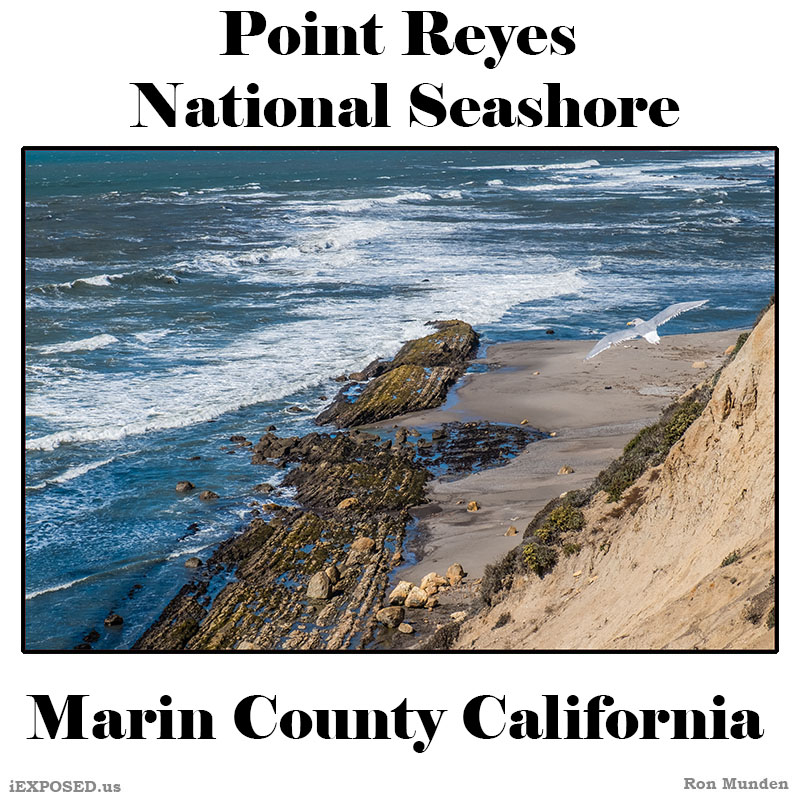 The Point Reyes peninsula is a well defined area, geologically separated from the rest of Marin County and almost all of the continental United States by a rift zone of the San Andreas Fault, about half of which is sunk below sea level and forms Tomales Bay. The fact that the peninsula is on a different tectonic plate than the east shore of Tomales Bay produces a difference in soils and therefore to some extent a noticeable difference in vegetation.

The small town of Point Reyes Station, although not actually located on the peninsula, nevertheless provides most services to it, though some services are also available at Inverness on the west shore of Tomales Bay. The even smaller town of Olema, about 3 miles (4.8 km) south of Point Reyes Station, serves as the gateway to the Seashore and its visitor center, located on Bear Valley Road.

The peninsula includes wild coastal beaches and headlands, estuaries, and uplands. Although parts of the Seashore are commercially farmed, and parts are under the jurisdiction of other conservation authorities, the National Park Service provides signage and seeks to manage visitor impact on the entire peninsula and virtually all of Tomales Bay. The Seashore also administers the parts of the Golden Gate National Recreation area, such as the Olema Valley, that are adjacent to the Seashore.

Take a look at the photos.