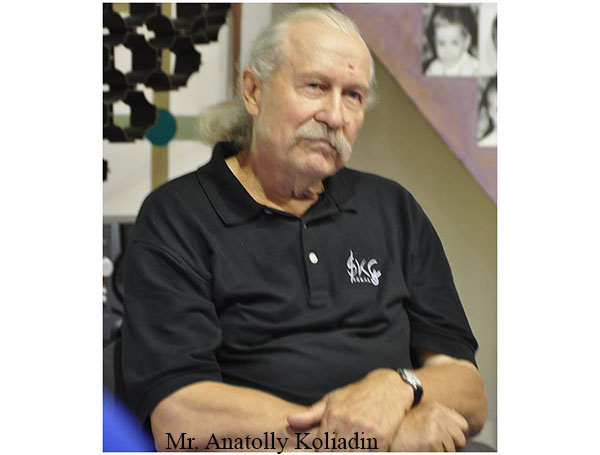 The Chernobyl Museum in Kiev, Ukraine

Editor`s note:
Jerry Kenney is a travel writer in Northern California. He is a frequent traveler. He has been on all the seven continents and visited 125 countries in every parts of the world.

My wife and I visited the Chernobyl Museum in Kiev, Ukraine in August of 2013. Our tour group met Anatolly Koliadin, who had worked in the nuclear power plant during the disaster. Our guide translated as he talked to us.

Anatolly Koliadin, an electrical engineer, was born in Russia. In 1985, he was sent to the Ukraine to work at Chernobyl Nuclear Power Plant. His job was to manage alarms and the electronic systems used to monitor the performance of the four nuclear reactors.

Anatolly was at home with his wife at 1:23 a.m. on April 26, 1986, when the nuclear power facility experienced catastrophic failure. Because it was pitch dark, and all electrical power was immediately lost, no one could see precisely what had happened. To address the lack of information and the potential danger, Chernobyl’s managers established three priorities.

2 thoughts on “Chernobyl Museum in Kiev”